The Greatest Hoax of All Time?

Posted by admin on Aug 4, 2009 in Uncategorized

I watched this years ago and I must say it was pretty convincing. I had basically forgotten about the “Moon Landing Hoax” conspiracy theory until recently when I learned that NASA is preparing a trip to the moon in 2018.  What is odd to me about this new trip is the amount of time it will take them to prepare to make this trip happen and that it has been since 1972 since our last trip.  If we’ve already been there 6 times and 12 men have walked on the moon I would think we’d have a space station there by now, maybe even a colony? Watch the videos below and you be the judge.  I believe it’s about as convincing an argument as the scientist who doesn’t believe in global warming in the CBS podcast below. 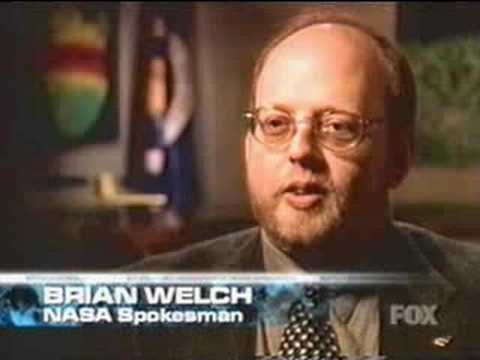