From a talk given by Terence Mckenna.

“We are flesh which has been caught in the grip of some kind of an attractor that lies ahead of us in time, and that is sculpting us to its ends; speaking to us through psychedelics, through visions, through culture, and technology, consciousness. The language forming capacity in our species is propelling itself forward as though it were going to shed the monkey body and leap into some extra-surreal space that surrounds us, but that we can not currently see. Even the people who run the planet, the World Bank, the IMF, you name it, they know that history is ending. 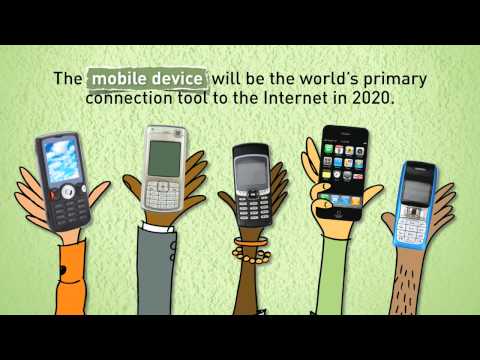 They know by the reports which cross their desks: the disappearance of the ozone hole [sic], the toxification of the ocean, the clearing of the rain forests. What this means is that the womb of the planet has reached its finite limits, and that the human species has now, without choice, begun the descent down the birth canal of collective transformation toward something right around the corner and nearly completely unimaginable. And this is where the psychedelic shaman comes in because I believe that what we really contact through psychedelics is a kind of hyperspace. And from that hyperspace we look down on. . . we look down on both the past and the future, and we anticipate the end. And a shaman is someone who has seen the end, and therefore is a trickster, because you don’t worry if you’ve seen the end. If you know how it comes out you go back and you take your place in the play, and you let it all roll on without anxiety. This is what boundary dissolution means. It means nothing less than the anticipation of the end state of human history. . . .

“This is not a dress rehearsal for the apocalypse. This is not a pseudo-millenium. This is the real thing, folks. This is not a test. This is the last chance before things become so dissipated that there is no chance for cohesiveness. We can use the calender as a club. We can make the millenium an occasion for establishing an authentic human civilization, overcoming the dominator paradigm, dissolving boundaries through psychedelics, recreating a sexuality not based on monotheism, monogamy and monotony. We–all these things are possible if we can understand the overarching metaphor which holds it together, which is the celebration of mind as play, the celebration of love as a genuine social value in the community. This is what they have suppressed so long. This is why they are so afraid of the psychedelics, because they understand that once you touch the inner core of your own and someone else’s being you can’t be led into thing-fetishes and consumerism. The message of psychedelics is that culture can be re-engineered as a set of emotional values rather than products. This is terrifying news. And if we are able to make this point then we can pull back, we can pull back and we can transcend. Nine times in the last million years the ice has ground south from the poles pushing human populations ahead of it, and those people didn’t f*ck up. Why should we then? We are all survivors. We are the inheritors of a million years of striving for the unspeakable. And now with the engines of technology in our hands we ought to be able to reach out and actually exteriorize the human soul at the end of time, invoke it into existence like a UFO and open the violet doorway into hyperspace and walk through it, out of profane history and into the world beyond the grave, beyond shamanism, beyond the end of history, into the galactic millenium that has beckoned to us for millions of years across space and time. THIS IS THE MOMENT. A planet brings forth an opportunity like this only once in its lifetime, and we are ready, and we are poised. And as a community we are ready to move into it, to claim it, to make it our own.”