This is dedicated to G-tron who insisted that I could do this.  Thanks bro, for being obstinate in your beliefs.  I hope my latest round of obstinacy will make sense soon.

This also goes out to all those who have asked for shorter words. 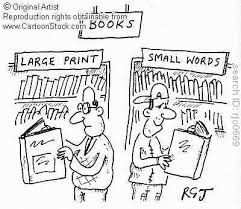